Taking on a Challenge!

On Friday the 8th of May, CDM Payroll & Accounts Team Leader- Gema McGuigan, along with 5 other family members and friends, embarked on the gruelling task of completing the 3 Peaks Challenge in a bid to raise money for Macmillan Cancer Trust, in memory her beloved Grandmother who sadly passed away from the illness.

The National Three Peaks Challenge is an event in which participants attempt to climb the highest mountains of Scotland, England and Wales within 24 hours. Walkers climb each peak in turn, and are driven from the foot of one mountain to the next. The three peaks are:

The total distance walked is estimated at 26 or 27 miles with a total ascent of 9,800 feet.

It makes us very proud to be able to announce that Gema and the rest of her team raised an amazing total of £755 for the charity and completed it safely returning unscathed with the exception of some very sore limbs! 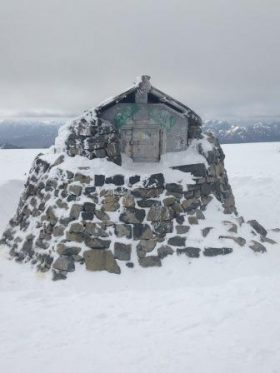 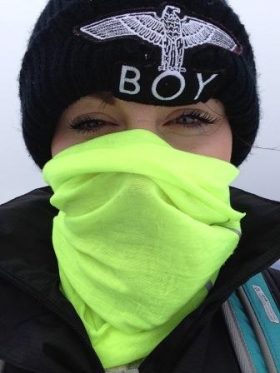 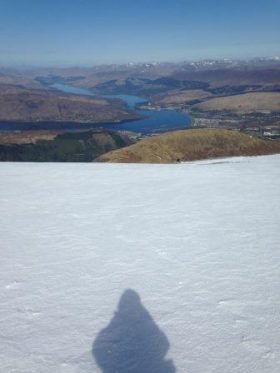